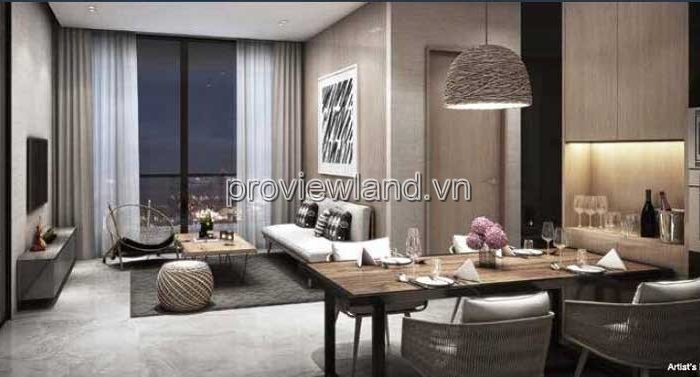 More Photos of The Property

Note: The above price is subject to change by landlord without prior notice. Price and availability have to checked at the time or enquiry.
Chat with Us:

The project is located along Mai Chi Tho street (East-West Highway) in the South; Right in the center of Thu Thiem new urban district 2. Moreover, Empire City is located in front of Saigon River; District 2, therefore, Empire City is one of the most beautiful projects in District 2 as well as Saigon at the present time. 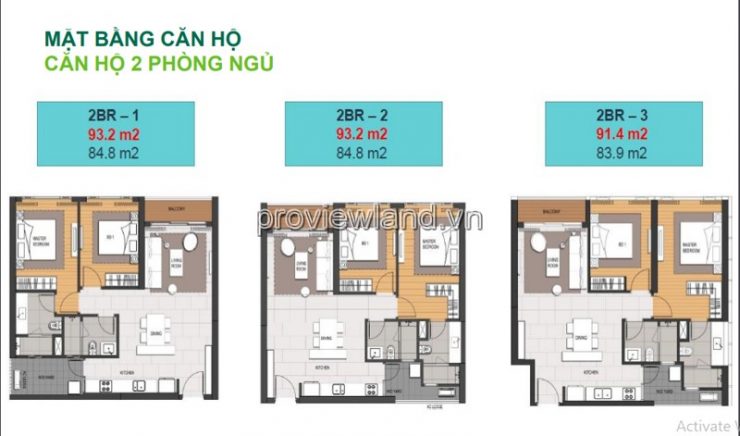 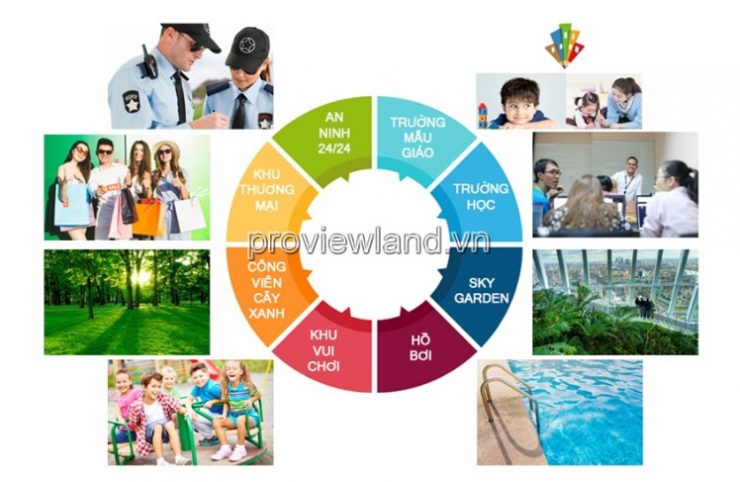 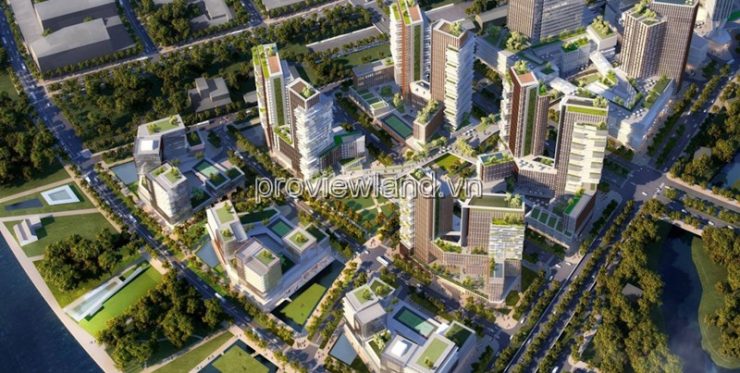 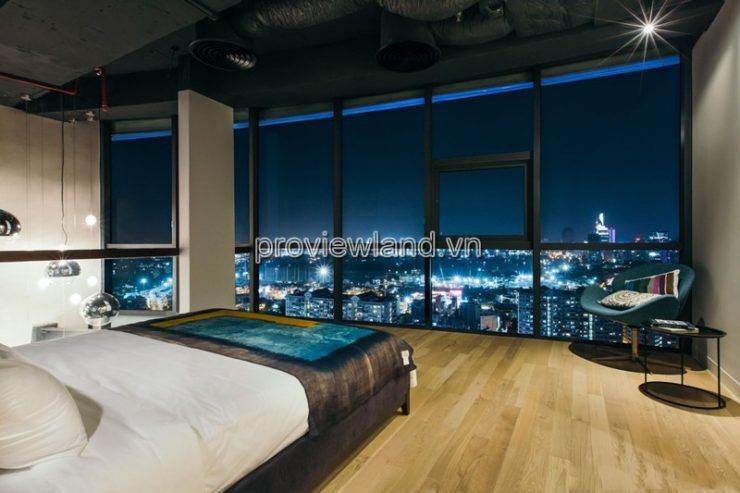 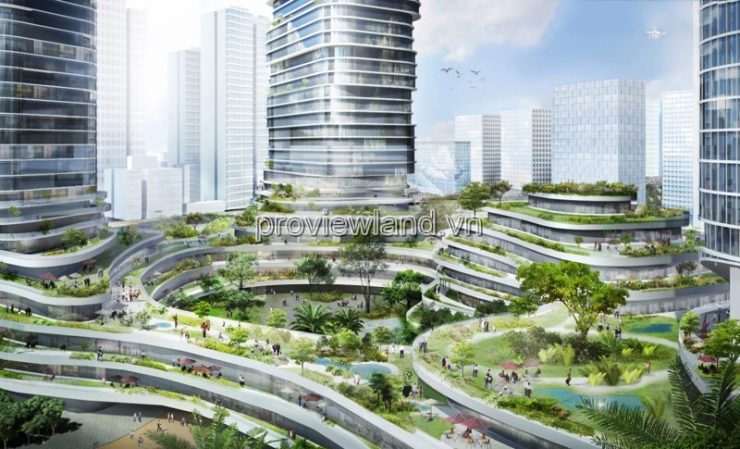