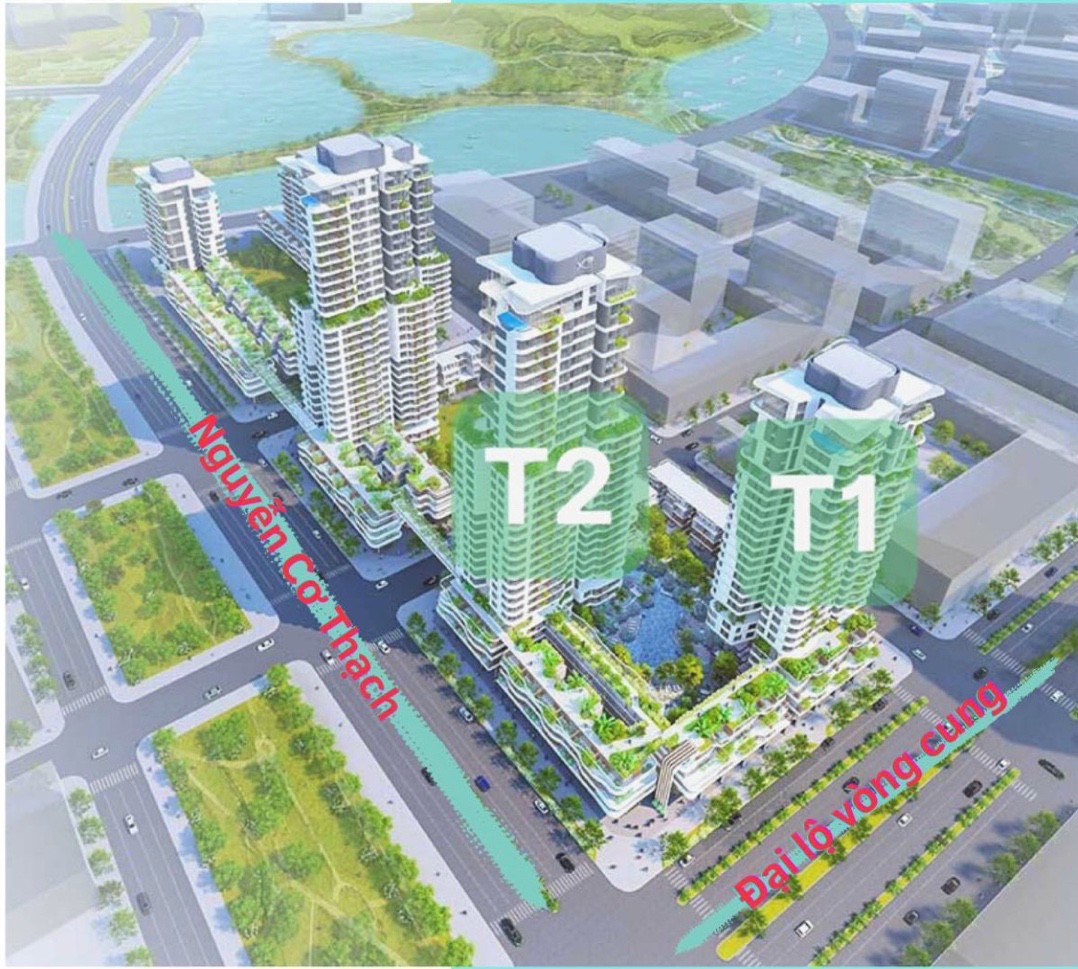 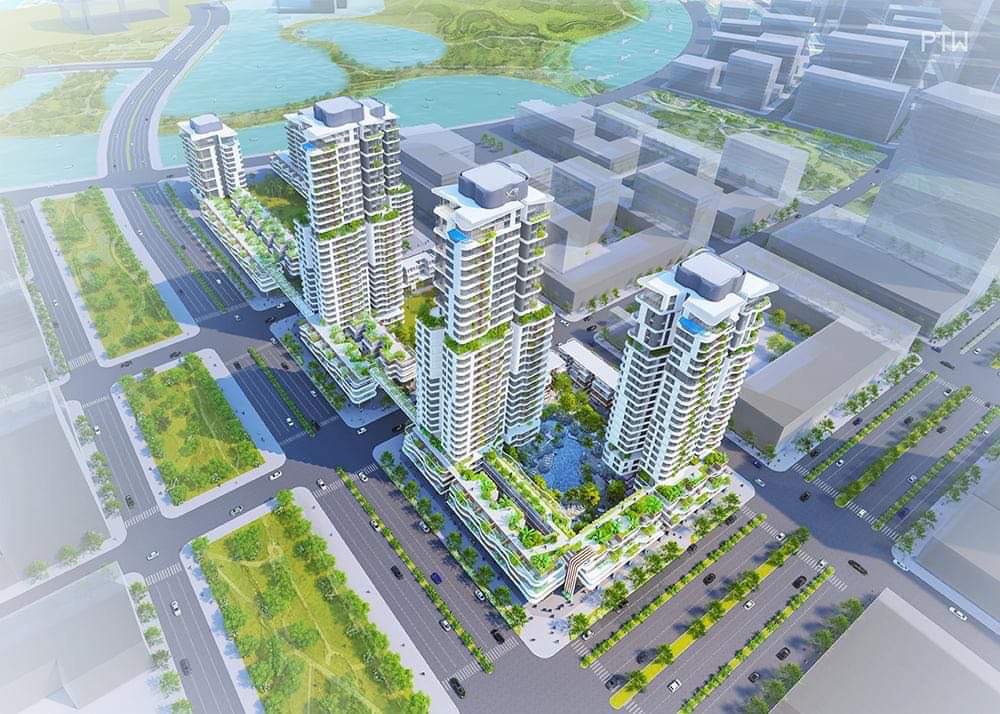 In 1969, GS Group was established in Korea. After more than 50 years of operation, the group quickly reached out from the territory of Kim Chi country. Present in nearly 30 countries around the world, construction of nearly 230 apartment projects, apartments and infrastructure, architectural works, etc.

==> Specifically, this is a business group with the largest assets in the top 7 of Korea. In addition to construction, this group also has a diverse ecosystem with strong development in many fields, coverage in 20 countries with 24 branches and subsidiaries; Especially, there are 207 projects around the world. 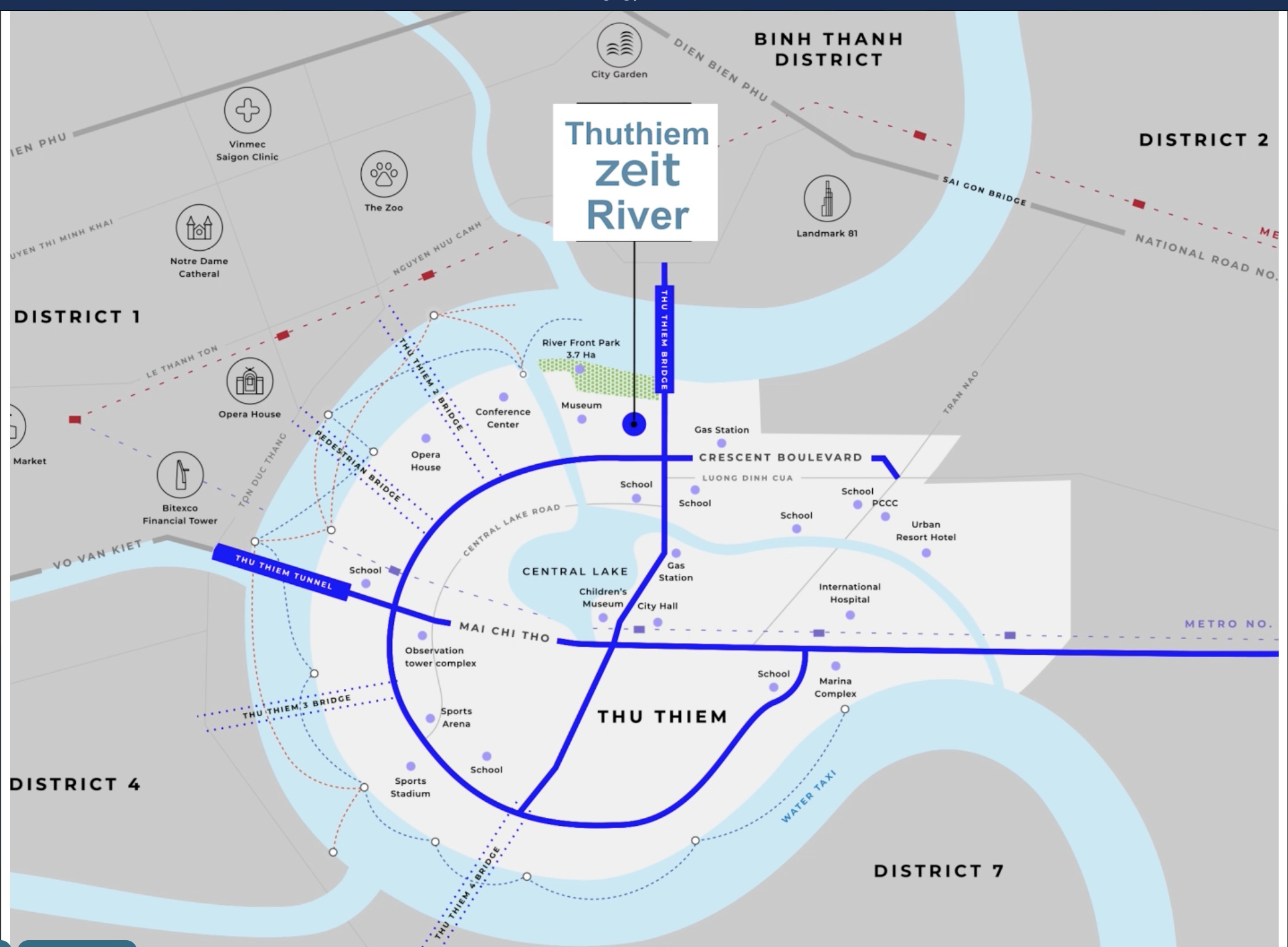 – Besides, there are many high-class living facilities planned and built in Thu Thiem to serve most of the living needs of residents with high standards such as: large-scale, modern commercial centers , international school, international hospital, convention center, Opera house…
– Future residents living here will enjoy a modern, high-class life that is inferior to large urban areas in the area.
– GS E&C’s Thu Thiem project is located close to the Saigon River and the central lake, making the quality of the living environment at the project extremely fresh and cool. 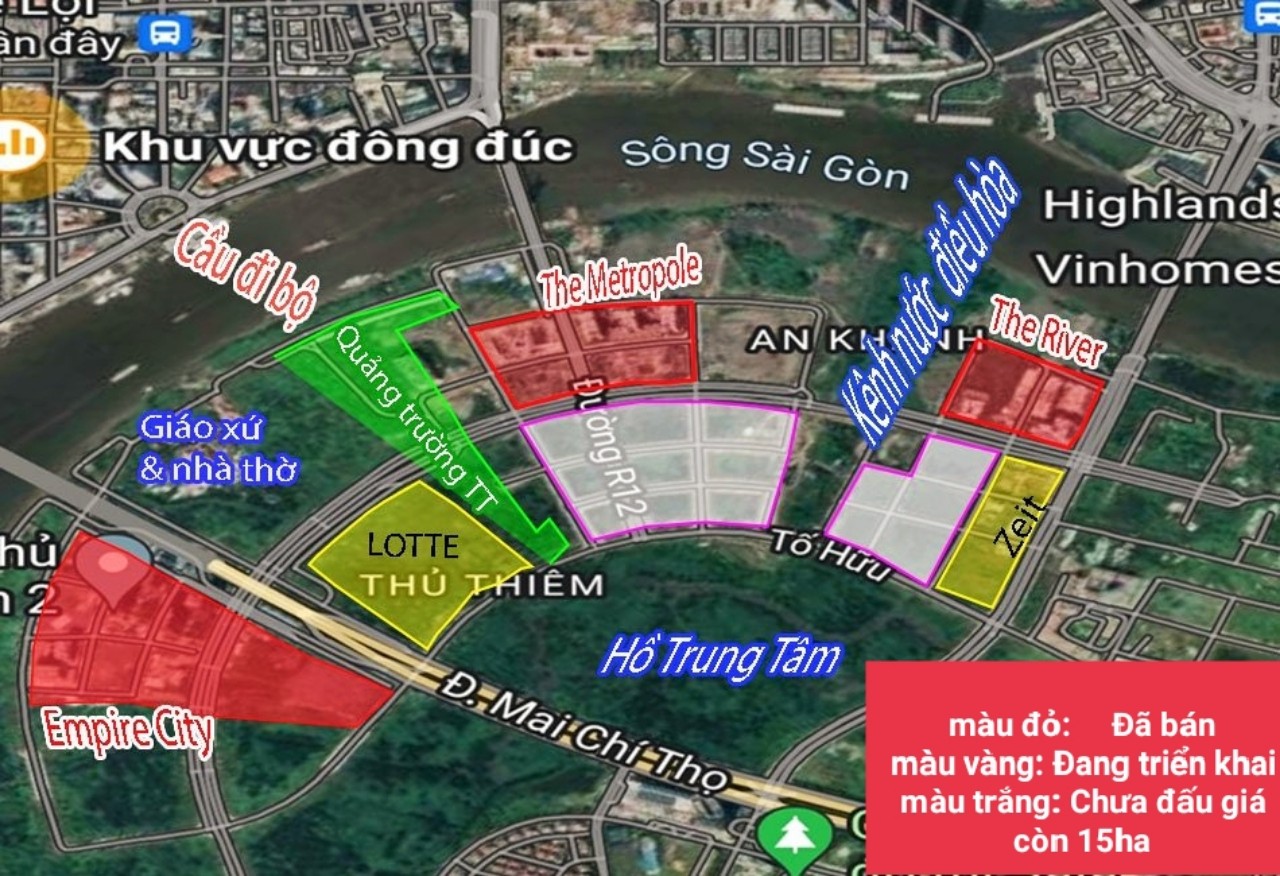 In addition, from Thu Thiem Zeit River apartment to other locations is also very fast, thanks to the upgraded transport infrastructure. Detail: 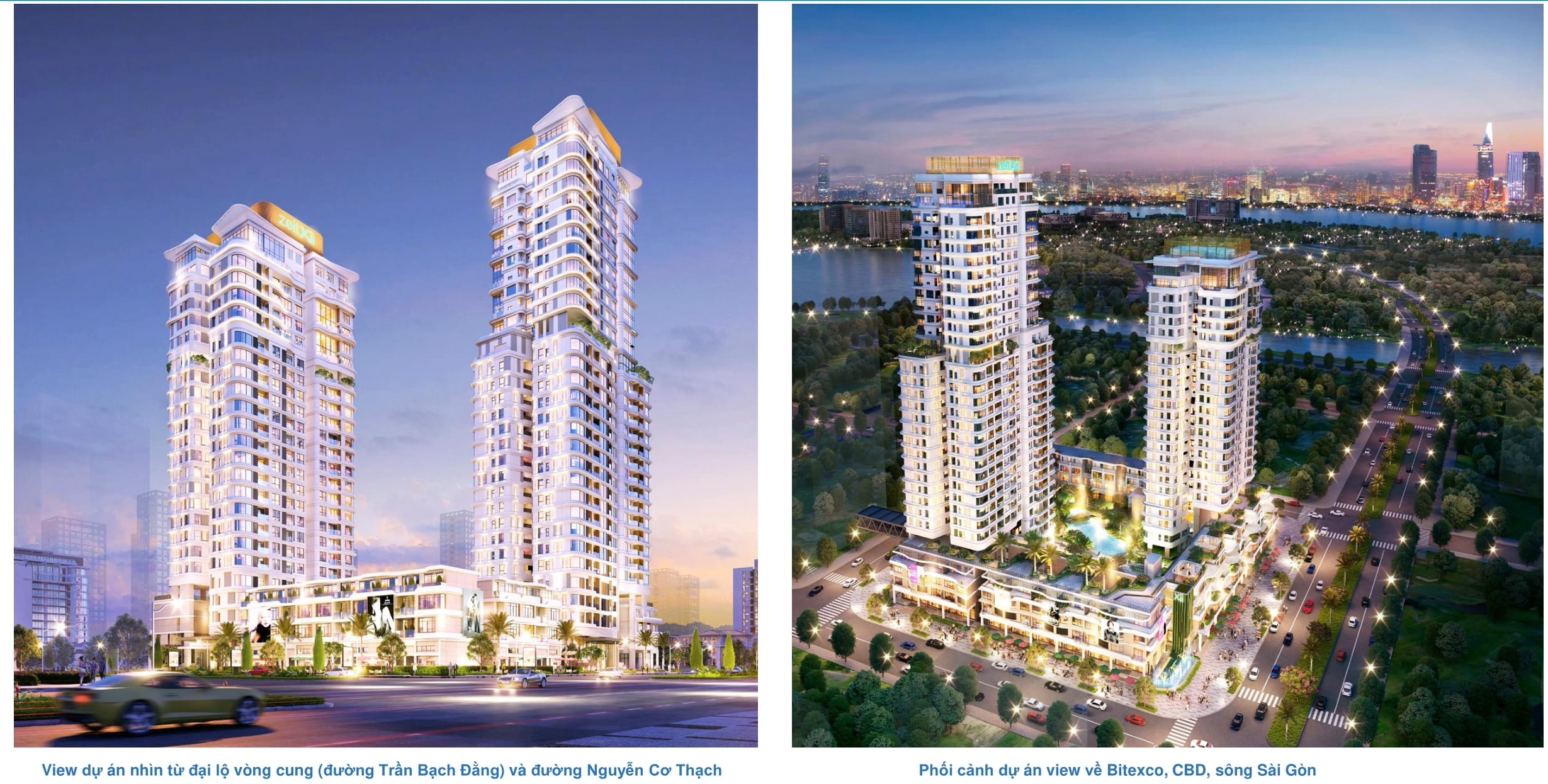 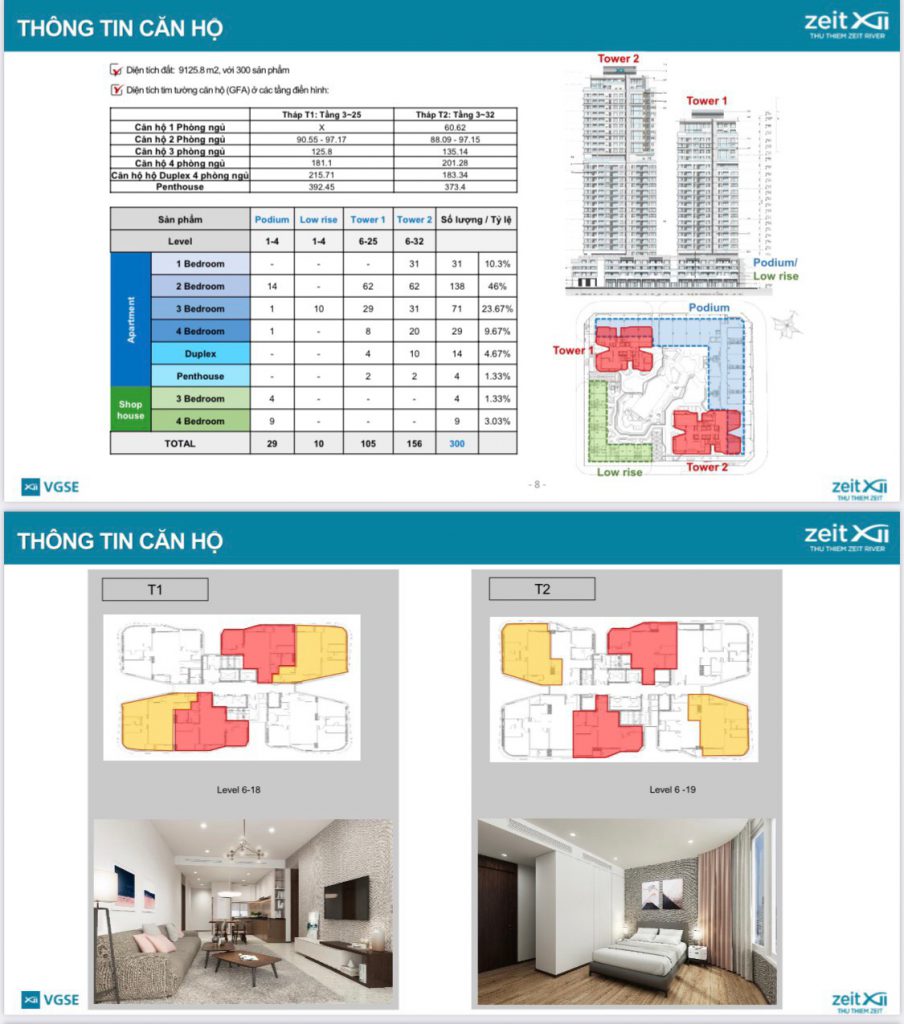 The products at the Zeit River project in District 2 for reference are as follows: 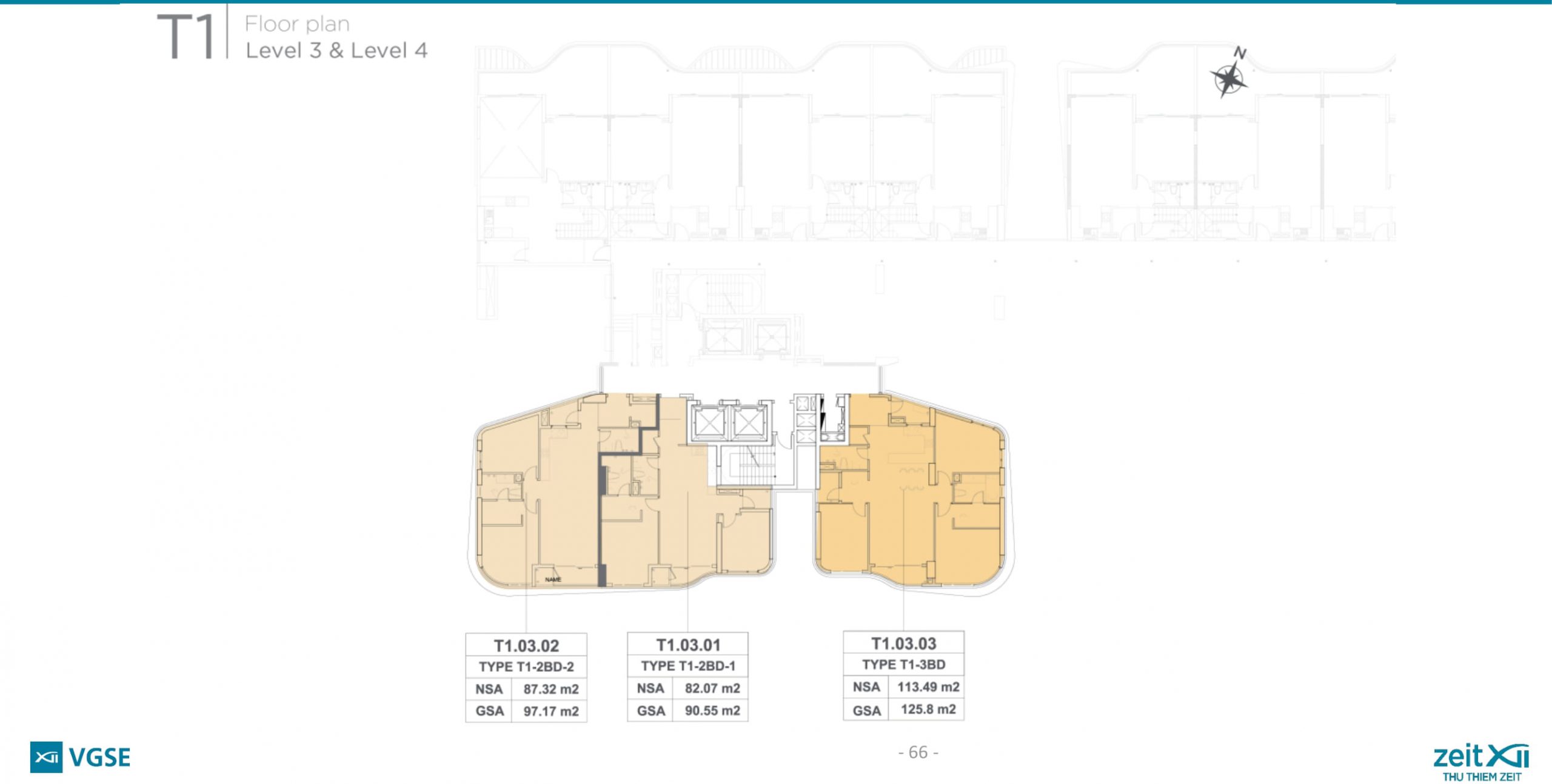 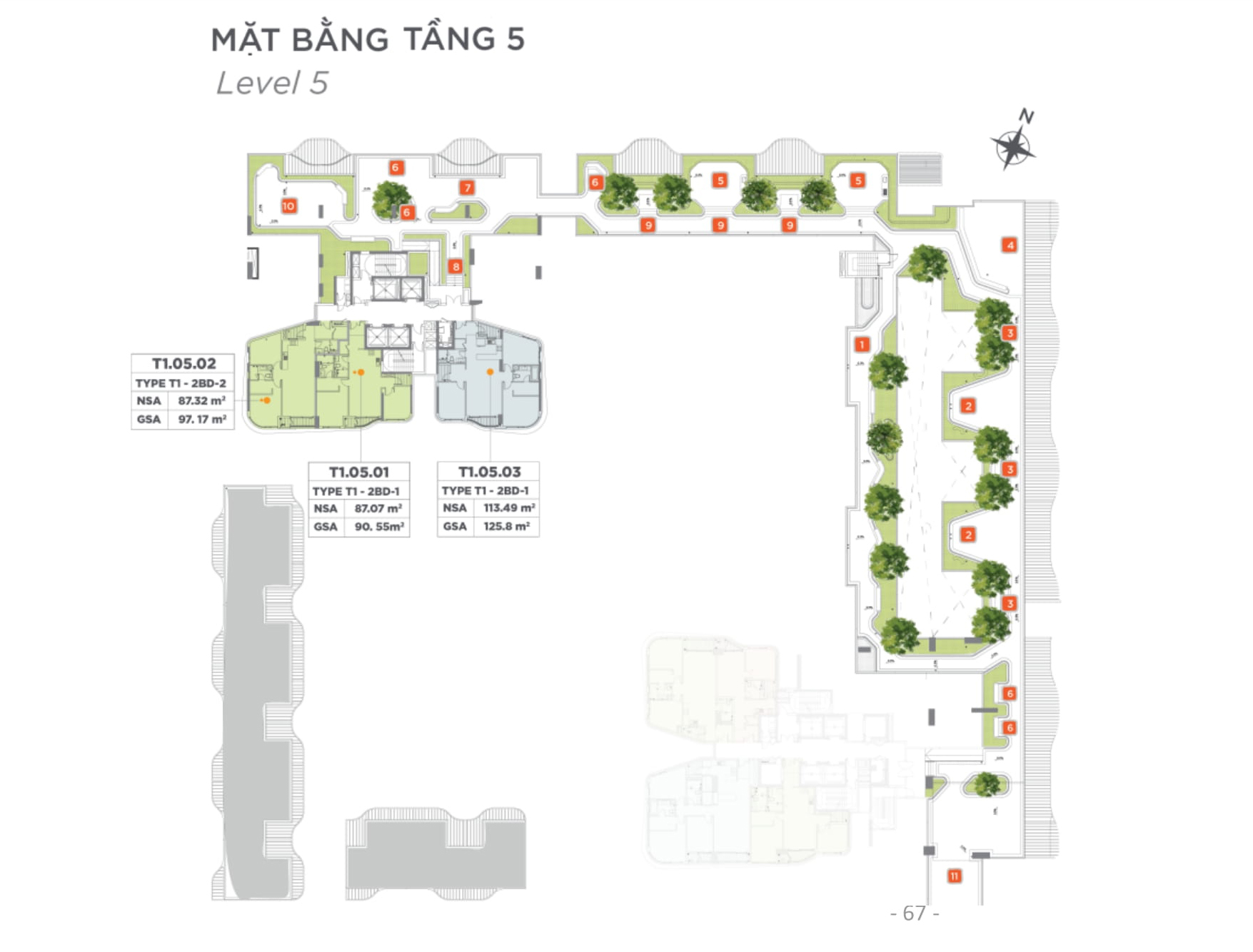 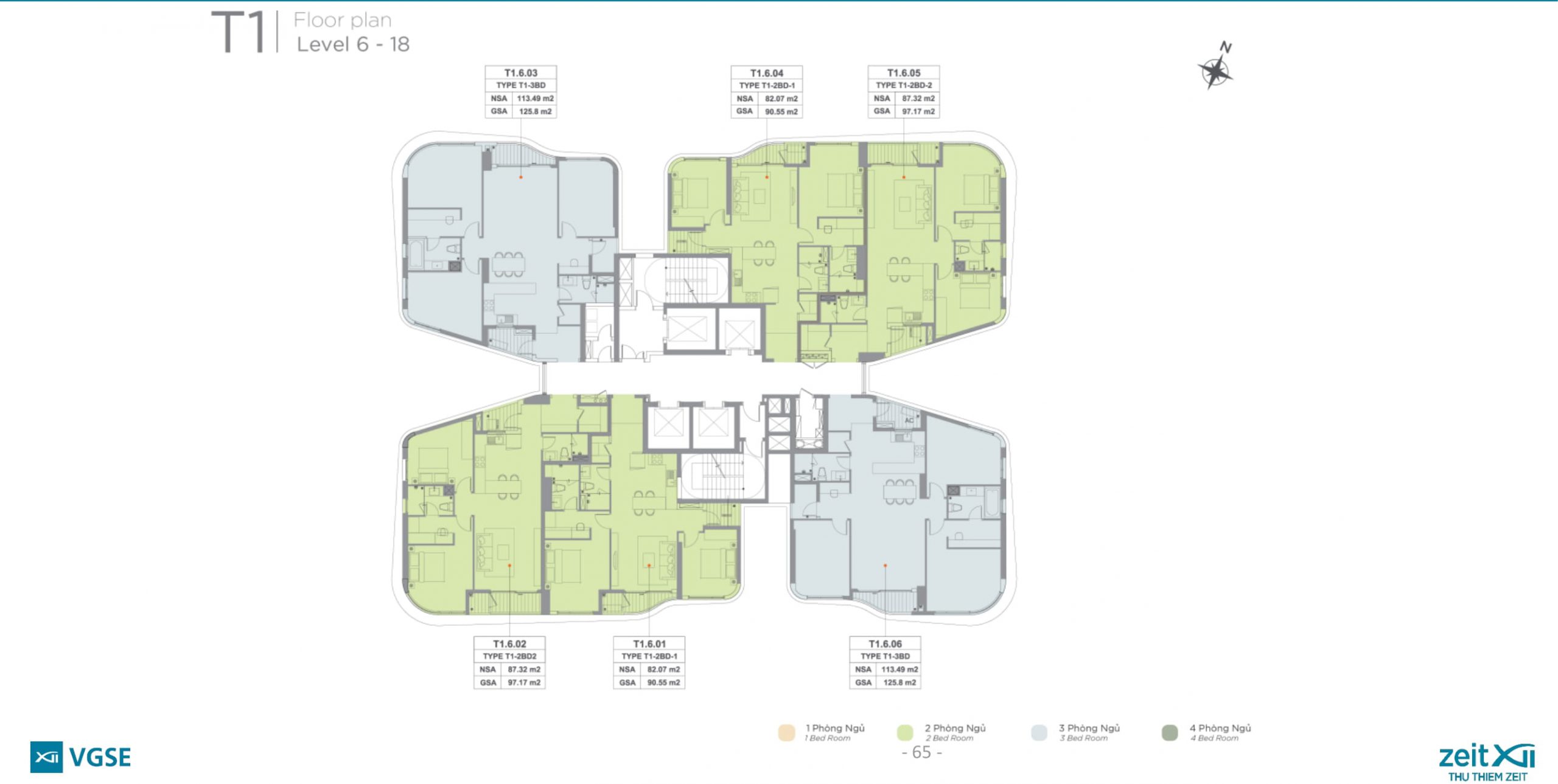 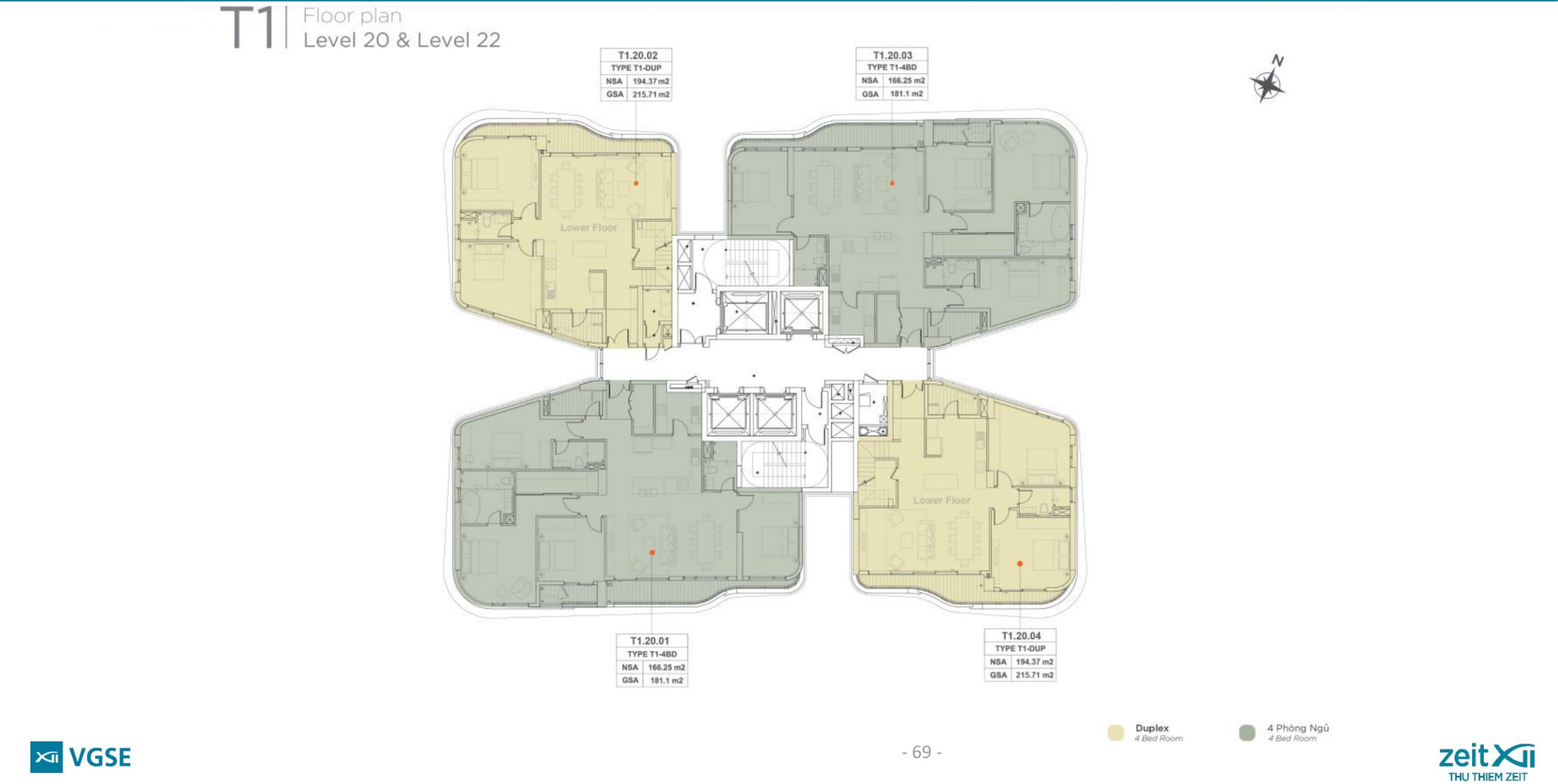 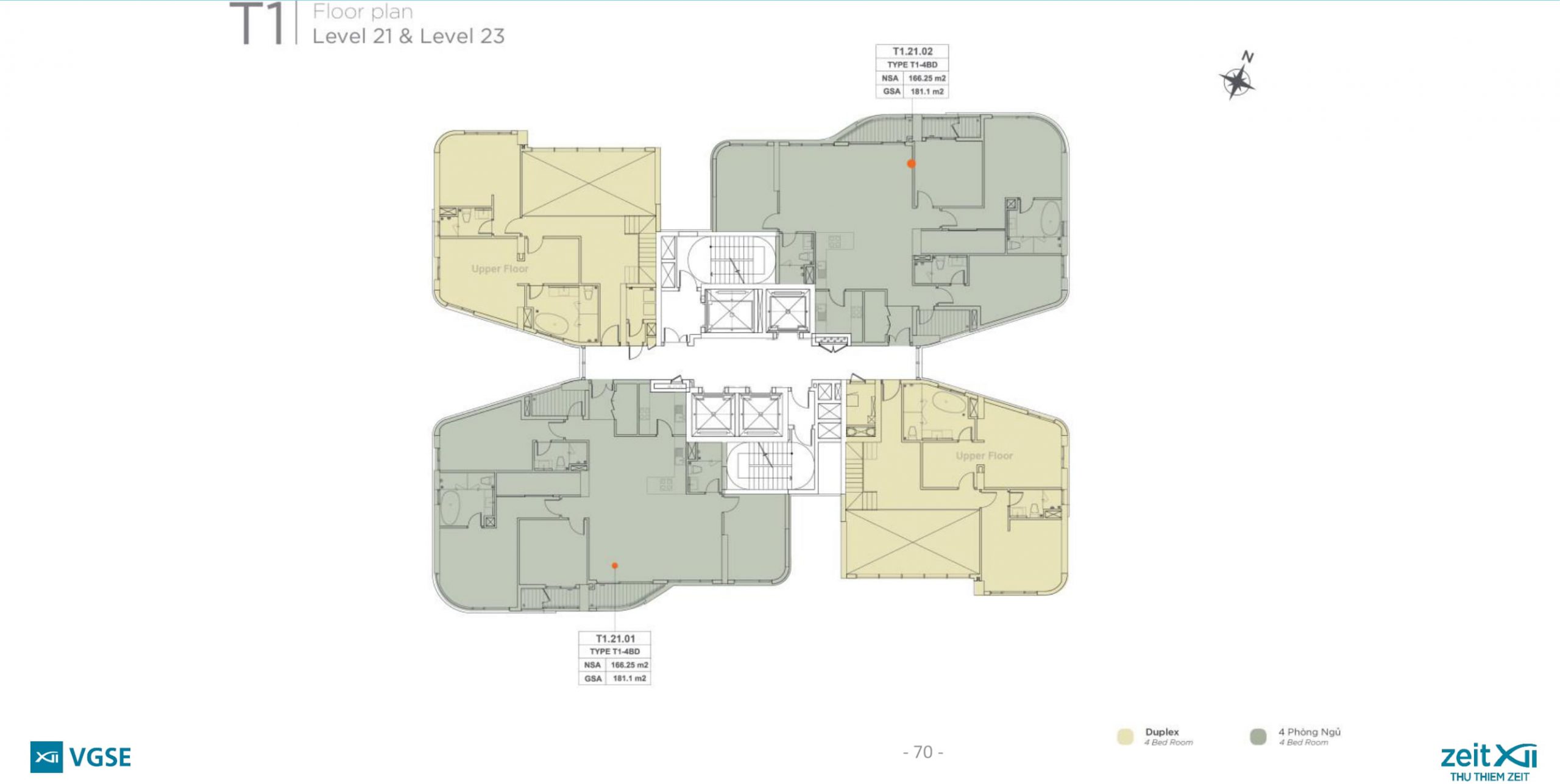 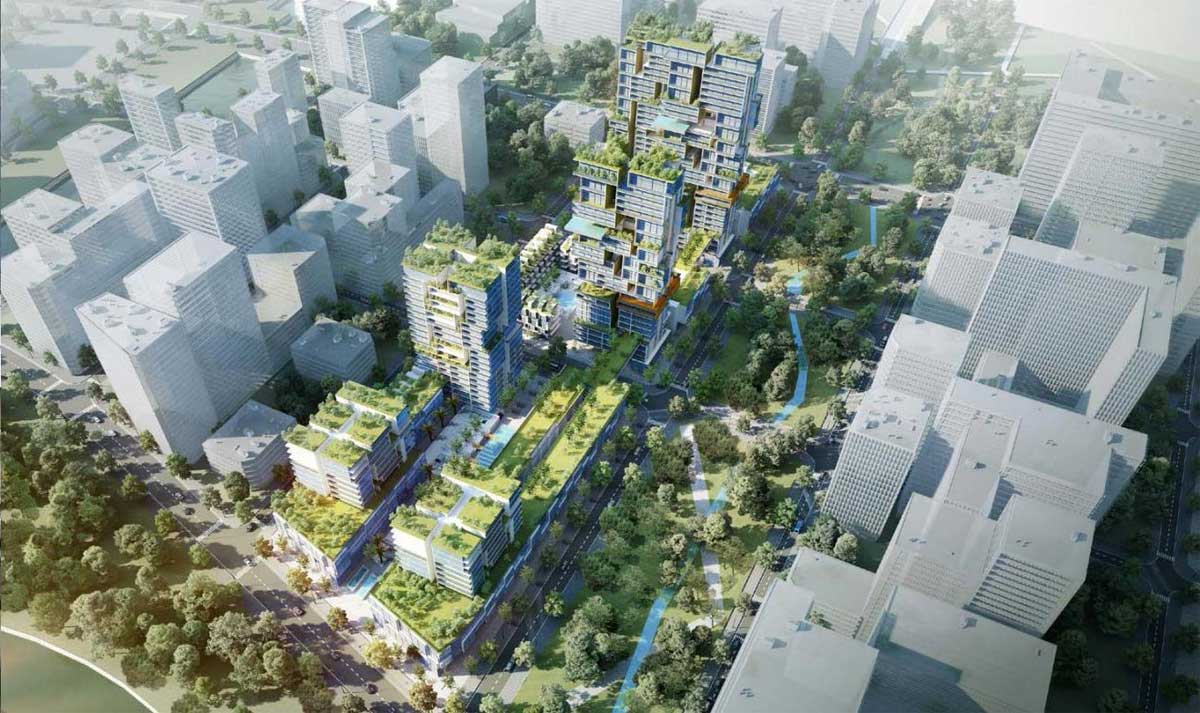 – Large green park inside the area, arranged under the veranda and covered on the apartment floors
– Bustling shopping mall with full of big domestic and foreign brands.
– The luxurious lobby area affirms the level of the owner living here.
– The lobby to welcome guests is designed with 5-star standards.
– Gym – exercise with modern equipment
– High-class spa meets the beauty needs of all customers
– Resort standard overflow swimming pool, protected and purified, regularly cleaned.
– And many more amenities… 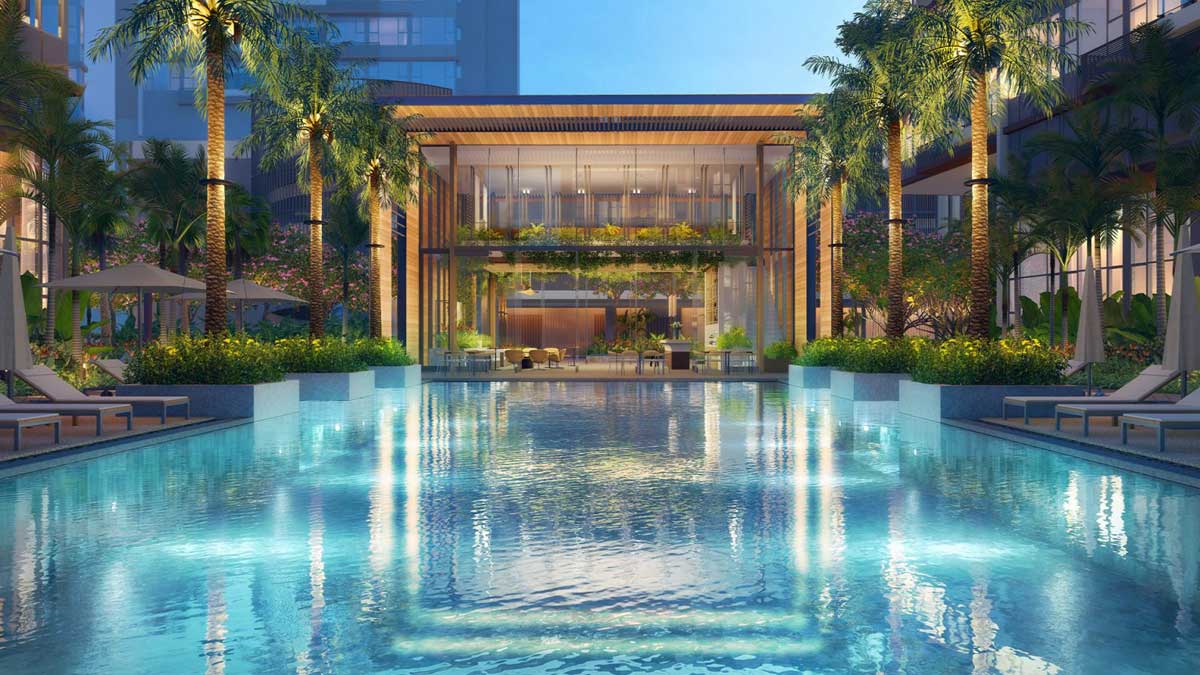 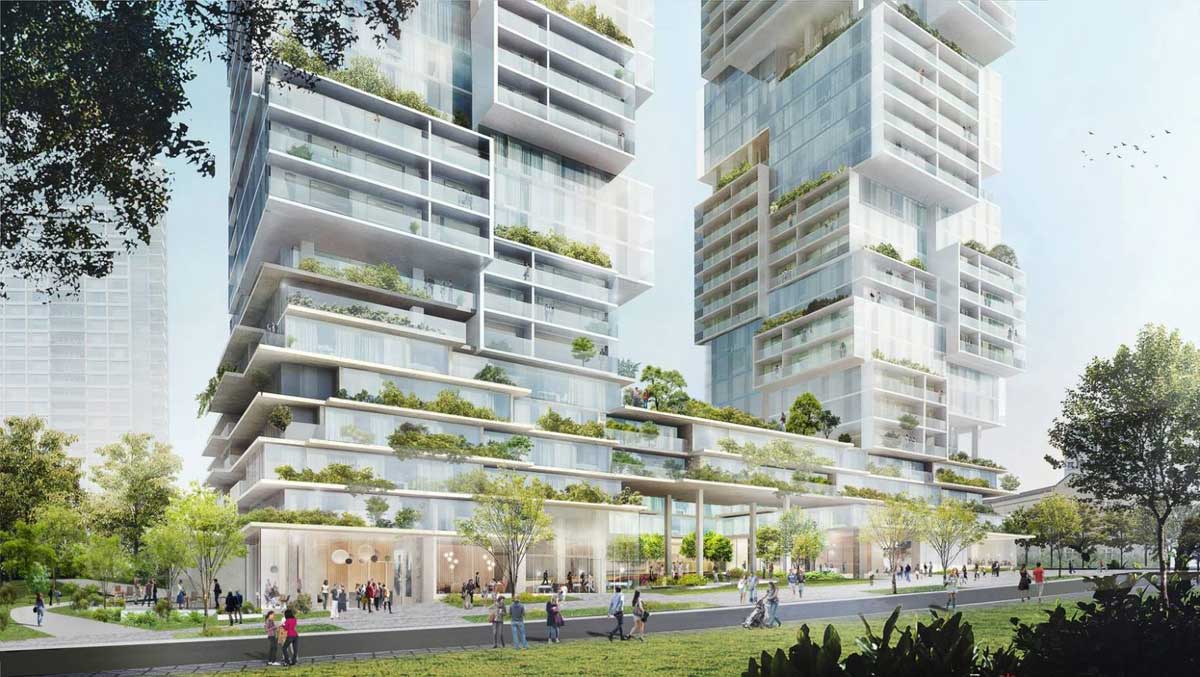 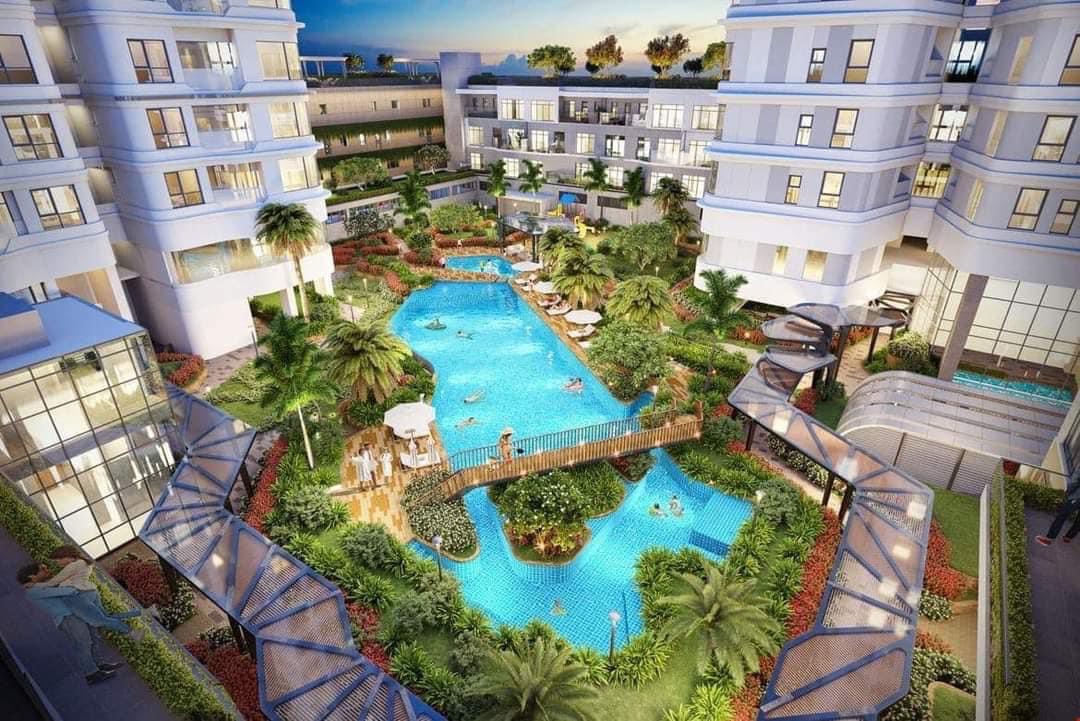 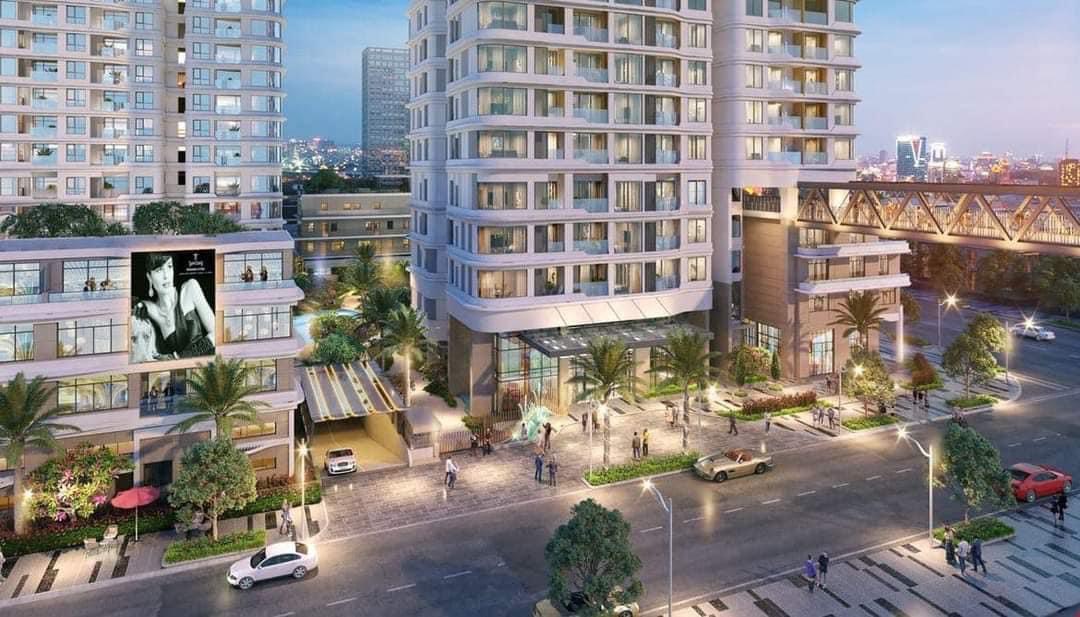 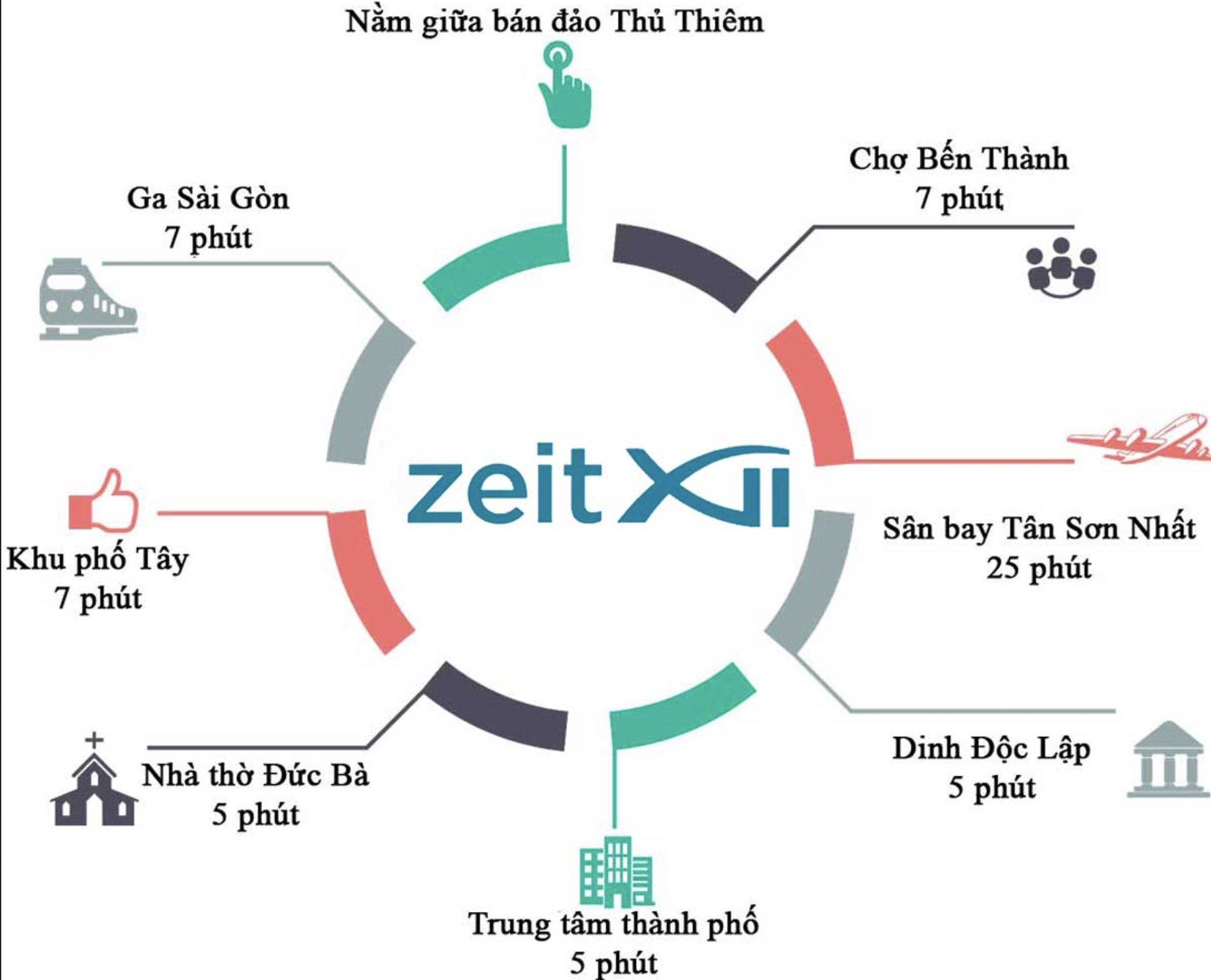 PAYMENT PROGRESS AT THU THIEM ZEIT RIVER
Payment time is about 24 months of receiving and handing over.
– Sign a contract for a deposit of about 15% – 20% divided into two payments
– Then pay once every 3 months.
– Until the notice of receipt after 24 months, only 50% of the apartment value must be paid
– At the time of receiving the house, pay 45%
– Pay the remaining 5% after receiving notice of book receipt
+ The most complete legal project in Thu Thiem, so you can hand over the book very quickly!
+ The method of paying only 50% until receiving the house is an advantage for short and medium-term investors