Thu Thiem urban area, District 2, with a size of 657 hectares is planned to be the new administrative center of Saigon (re-planning 2003). Thu Thiem urban area is selected along the East bank of the Saigon River bordering Districts 1, 4, 7 and Binh Thanh. 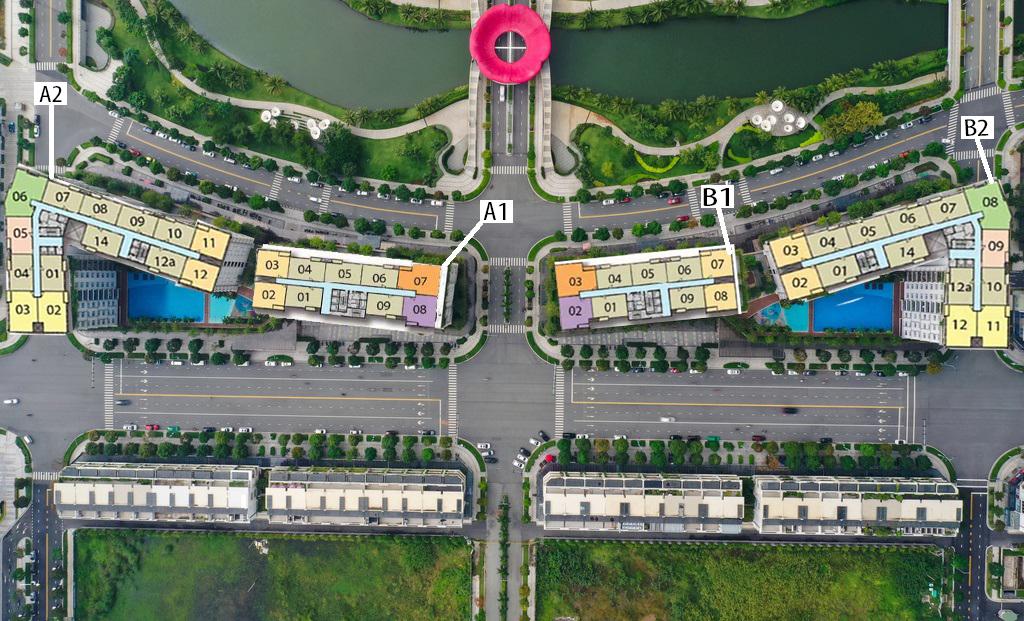 Have Thu Thiem traffic been and have come into use and will be formed in the future?
– From 2008, Thu Thiem bridge was officially opened. In 2011, when Thu Thiem Tunnel connected District 1 and District 2 into operation along Mai Chi Tho Highway, Thu Thiem started to move.
– By 2015, Thu Thiem urban area will mark a new development with the key project of Thu Thiem’s Thu Thiem urban area. Currently, the central core of the Sala project has been basically completed and the investor has begun handing over the inhabitants.
– Currently in 2016, Thu Thiem urban area has some construction roads from 2014 such as Vung Cung street, north-south axis road and Thu Thiem central lake road. Traffic.